This year's meeting of the Linguistic Society of America took place in Minneapolis, Minnesota from January 2nd to 5th. Several members of our department, and some alumni, braved the brutal cold sweeping through the middle of the continent in order to attend or present a talk or poster:

Alumnus Michael Barrie (Sogang University) presented two talks: "Bare Nouns, Semantic Incorporation and Idiomaticization in Cantonese" and "Focusing on the left edge of the Onondaga sentence" (at the Society for the Study of the Indigenous Languages of the Americas).


Here are some photos, courtesy of Kenji Oda. 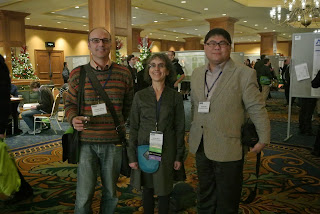 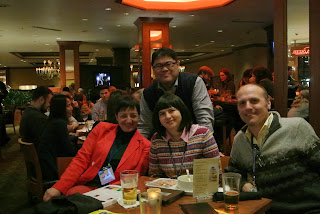 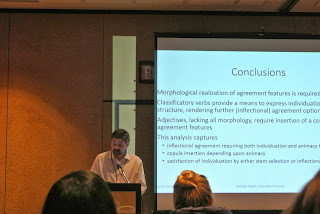 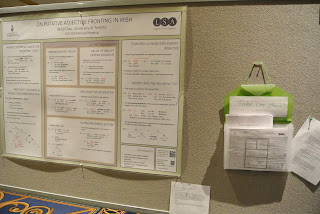 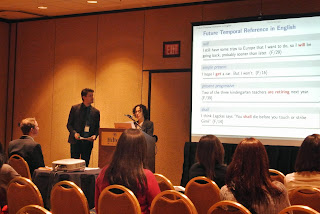 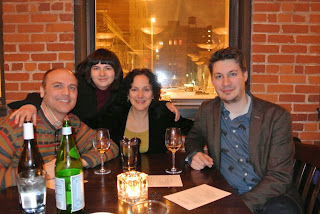 Mike, Marina, Sali, and Derek after the conference. 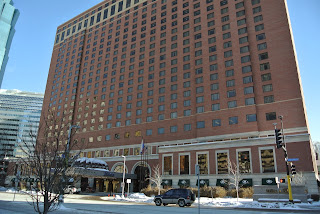 The Minneapolis Hilton.  Not shown: the fact that on January 5 the high for the day was -25º C.

Posted by the U of T Department of Linguistics at 6:02 PM